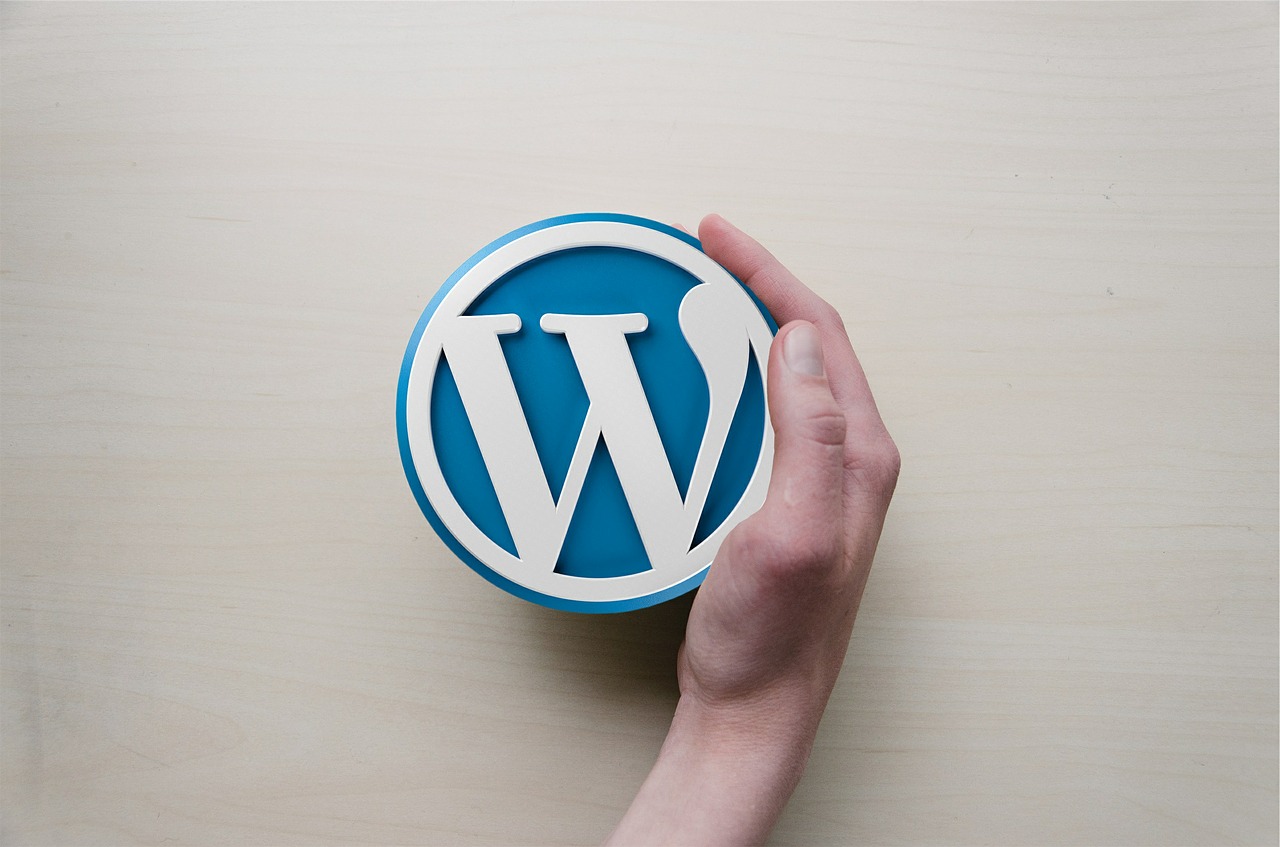 In today’s dynamic market, every blogger and developer wants a platform where they can easily update the blogs and web contents. WordPress a perfect website & content management system which do not only associates the blogging but also support to the web contents, news, and articles. In a tech survey has shown that, wordpress has been used by more than 30.6% of million websites in april 2018. Beautiful template design and plugin architecture make WordPress- a free & open source content management system very popular in the market. Writing interface and plugin discovery make WordPress 4.0 version time consuming. To improve in the content management system, on 18 December 2014, WordPress version 4.1 “Dinah” has been released with many advanced features. With the respect of jazz singer Dinah Washington, it has been named Dinah.

When, WordPress version 4.1 “Dinah” was released, the rumours were spread that it is not different from version 4.0, it is just a number change, but in this article, we will prove wrong to these rumors by showing you what’s new in WordPress 4.1 and which features will be perfect for you after updating your sites. Let’s take a view on the exciting & improvement features of WordPress version 4.1-

Twenty Fifteen as the New Default Theme- As it is fixed that every year new version comes of all popular remixes, there will be new version 4.1 of WordPress has been released on December 2014. It comes with a new default theme that is named twenty fifteen. Twenty fifteen- a blog focused theme is an elegant one and customizable theme. If you are thinking to start your WordPress websites, this beautiful theme plays a very important role for your sites. New, minimalistic looking theme twenty fifteen is highly useful for blogs and small static websites. Also, it can support all languages with the aid of Google’s Noto Font Family.

Distraction-Free Writing Mode- In previous version 4.0 of WordPress, when the distraction free mode was used for formatting everything. But, distraction-free writing mode in the new WordPress version 4.1 comes with a new concept- when this mode is activated, both left and right column side will be hidden and only writing tool will be staying, after moving the mouse on the left & right it will come back. Also, users require very useful tools that are distractions on post editor screens during writing posts.

Plugin Recommendation- WordPress 4.1 has a new feature plugin recommendation which comes with plugin tabs and tab suggests a plugin which may be helpful for your WordPress websites. It is produced by an algorithm that’s the reason, consider it as a suggestion. 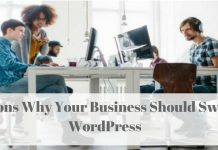 5 Reasons Why Your Business Should Switch to WordPress 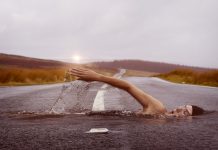 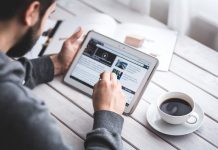 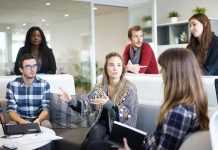 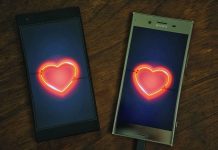