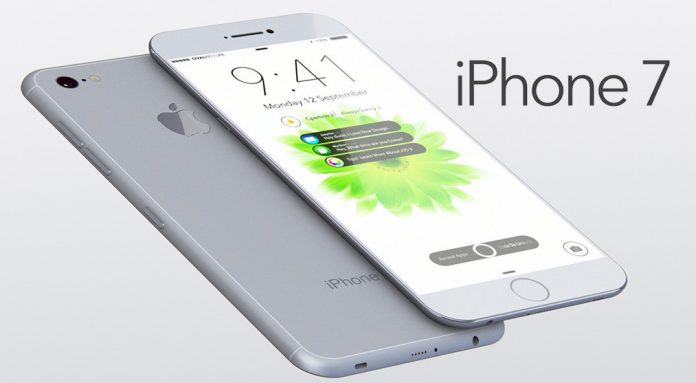 Over the last couple of months, the technological world has been awash with rumors and speculations about the release of Apple iPhone 7. By keeping silent over the issue, Apple has fueled the speculations even further.

The only information in the public domain is that the new models and iPads will run on iOS 10. Despite the rumors, Fuse Crunch Tech News can authoritatively report that iPhone 7 will have some features, which promise to be a game changer in the smartphone market.

Best Features For iPhone 7 and iPad

Apple is credited for introducing a Health app on its devices. This application was developed with the aim of centralizing information from all HealthKit apps. In line with this, a new home feature will be incorporated in iPhone 7 and iPad to act as a central point for all the data. This will be a “Home” app, which will act as the command and control center in iPhone 7 and iPad.

This feature is already eliciting excitement because, for a long time, developers have been trying to come up with different apps that are compatible with HomeKit. This feature will also organize related apps through virtual rooms. This will allow iPhone 7 and iPad users to control their devices based on their physical location.

This is another transformative feature that is likely to be seen on iPhone 7 and an iPad in the next few months. At the moment, Apple is said to be developing Rootless, which will fundamentally be a security feature that is bound to even make jail-breaking an impossible task. Rootless is being developed with the sole purpose of averting users who are of administrator-level from accessing some file systems, particularly on iPhone 7 and iPad. It is believed that Apple will have the ability to disable the feature from its main server.

For years, Apple struggled with the issue of unauthorized persons infiltrating parts of its system. Such breaches are likely to be a thing of the past if this feature is incorporated in iPhone 7 and subsequent devices. The breaches will be thwarted by the state-of-the-art Rootless technology, which ultimately promises to beat jailbreakers at their own game.

This is another new feature for iPad and iPhone 7. Apple is currently advancing a service, which will allow Siri to copy out voicemail messages received by users. The transcribed voicemail messages will then be sent to users in the form of text messages. This feature has already been applauded for being amazingly simple to use. It is common knowledge that most callers like leaving voice messages because it is more convenient to deliver orally information than typing it in a message. Ironically, not many people like listening to the voice messages because it is quicker and more convenient to read texts than listening to voice messages.

ICloud voicemail promises to help eliminate such overlaps and inconveniences. Similarly, it is likely to bridge the generational gap that exists between the young and the old. Traditionally, older people prefer using voicemails over texts. Younger people, on the other hand, prefer texting. Such a mismatch can lead to snags in communication, an issue that iCloud voicemail is seeking to iron out.

For a long time, iPad and iPhone users have had the inability to tell whether their contacts are online or not. A new feature is being developed to put this situation to an end. This unique feature will have the ability to tell whether users’ friends are available or not. To put it into perspective, the iPhone 7 and new iPad models will have a system that can detect where users’ friends are at any particular time.

The system will also have the ability to tell whether the friends are available. To top it up, users will know the operating status of their friends’ iPhones and iPads. This implies whether the other gadgets are in airplane mode or silent mode. All this information will be made available to them through a unique Contacts app. In as much as the feature appears to have an element of surveillance, it will not infringe on the privacy of the other party. Besides this, its use will only be through consent. It will also be elective for the parties involved.

Even though iPhone 7 is yet to be released, the availability of such exceptional features is likely to make other phone makers go back to the drawing board. The launch of the smartphone is getting closer to more people keen to buy it due to these features among many others. Tech lovers are still trying to envision the impact that these features will have on the smartphone market. To sum it up, the applications are the epitome of innovation and creativity. 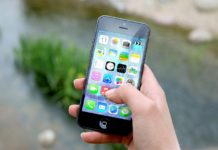 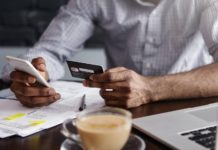 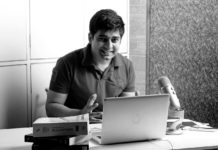 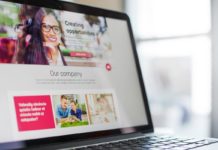 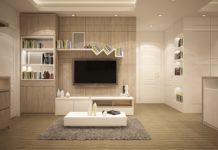 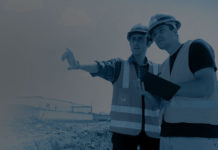