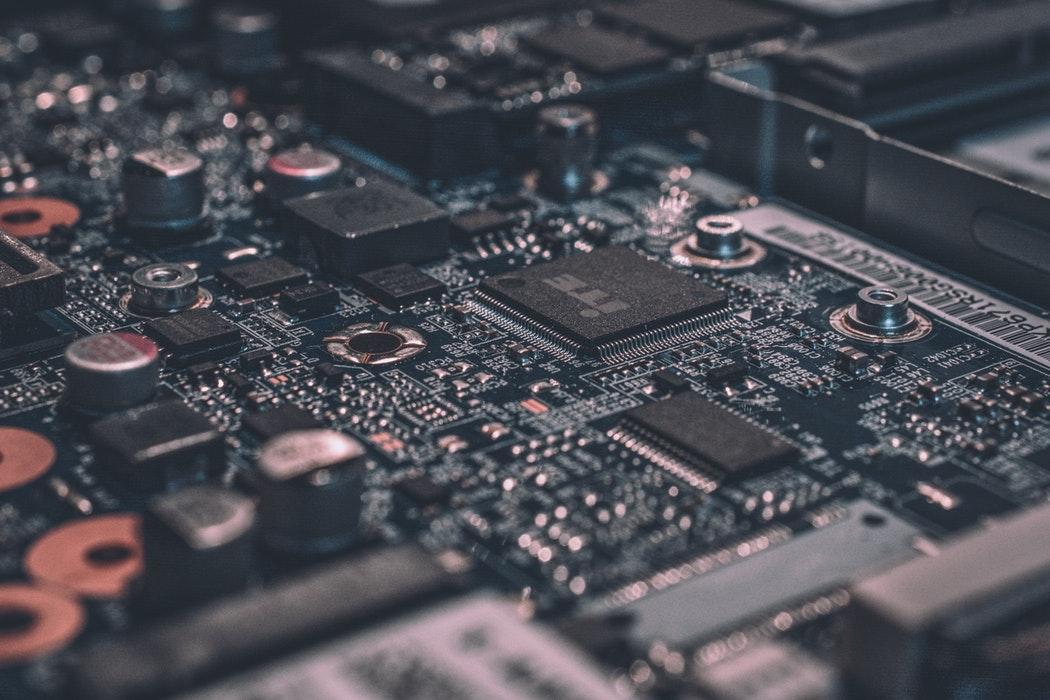 Cash-in-transit (CIT) is the act of physically transferring valuable items such as coins, banknotes, credit cards, etc., from one place to another. The locations may include ATMs, cash centers, bank branches, retailers and other such premises which accommodate a large volume of cash.

The CIT industry is divided into two sectors: ATM servicing and transaction processing. The ATM services generally include cash reconciliation, cash replenishment, deposit verification and pickup, and the transportation of valuables in an armored and protected vehicle. The first ATM machine was installed 50 years ago in London, and these cash distributing devices are now regarded as the most integral part of the investment and banking industry. On a global scale, there are nearly 3.7 million ATMs, and the cash withdrawal from these ATMs is approximately 10.6 billion. The role of technology in cash in transit industry has certainly improved the operational efficiency, enhanced the security levels, and formed reliable work conditions for the employees.

Let’s take a look at some the technological trends in the cash in transit industry that has been developing in the recent years:

Bunch note acceptor (BNA) is a smart safe that is the latest technological advancement in the banking industry. It is typically placed at a restaurant or a retail store and has the ability to accept cash and promptly credit the amount in the retailer’s bank account. The benefit of this machinery is that the retailer is not at the risk of theft as the cash is quickly transferred to the CIT Company once it is received in the safe. The CIT Company collects the cash at regular intervals securely, and this system has replaced conventional cash offerings made by retail workers to their banks.

It is beneficial for the CIT Company as it formulates a new revenue system with a monthly charge. Furthermore, BNA enables retailers to build new profitable programs for its cash in transit services by attracting new clients who weren’t available before due to financial reasons.

The concept of a CIT medium being managed by one person was opposed by carriers as there is a higher chance of infidelity from the employees and the definite risk involved in abandoning a vehicle that is carrying cash. However, modern technology has permitted the one-person transportation operational. With the help of GPS, the vehicle can be monitored at the control center and no one has the capacity to access it until the vehicle has reached the destined location. It allows the use of one-time code to access the safe, which contains cash and deliver it to the correct location. GPS tracking is also associated with the facility of remotely shutting down the vehicle if it redirects from its assigned route, minimizing the chance of theft.

The benefits of CIT transport are clear in terms of decreased labor expenses; however, there are certain benefits for the employee as well. One-person transport is chosen from the most experienced and trusted employees and demands a higher salary. Additionally, many employees favor the independence attained by working solely and are less at risk than in conventional operations because of the absence of access.

Many carriers are adopting the strategy of an M&A to grow their margin. Europe and North America are the significant global players in the CIT industry. But in some regions such as Brazil, the intruding on CIT operations have reached a high level in recent years and merging with a rival or a competitor is the only uncomplicated way to survive. Smaller carriers find it hard to invest money in upgrading security and the rising expense of insurance is also a factor that deters them. The CIT market for insurance in Brazil has reduced strikingly as many underwriters have retired from the drafting business in the region.

Staying up-to-date with the changes in operating models and technology continues to be the key functioning aspect in the insurance market. With the industry beginning to recognize the advantage of technology, it’s crucial that underwriters have a close knowledge of the variations in the risk characterization of the CIT industry.

Eventually, the difference will be an opportunity for the CIT companies to help make accurate investments to give their consumers the best price for their assistance. This is something that has been very hard to achieve over the past decade. However, the key to risk management remain unchanged and requires good management in the CIT operation.

While CIT has been confined to armored transport with an armed crew, there is a full spectrum of management and technological solutions, which can transform the way the CIT industry works. The possibility for the industry rests in exercising authority in innovations that offer secure and convenient conveyancing of cash that satisfies the clients’ requirements. 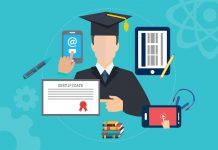 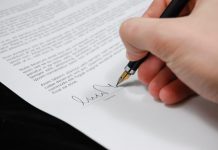 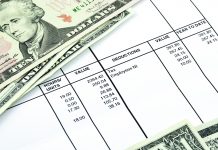 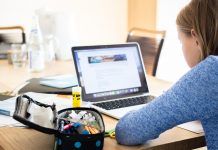 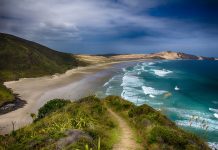 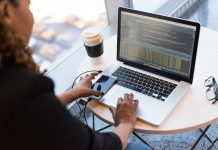 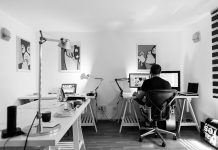 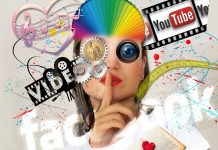 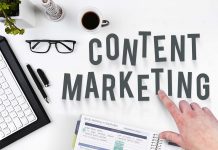