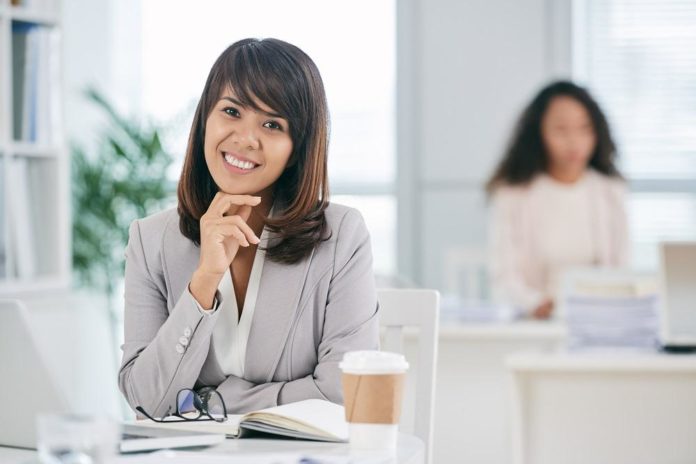 The demands of the generation making up the majority of the workforce have significantly shifted in the last decade alone. Long gone are the days that telecommuting was bearable in the bustling city of Manila. Thankfully, along with that change came a myriad of jobs that can be done remotely.

The dynamic of how teams work has shifted to less formal approaches that may involve more sticky notes and communal tables. More importantly, fueling productivity is no longer equivalent to sitting in cubicles working through nine to five.

Finding spaces to address that shift is interesting to witness as the young workforce find their way through the nooks and crannies of the Metro — both newly developed establishments and existing ones.

From the millennial’s take on the modern office space to parks and recreational areas, here’s the rundown on where our budding twenty-somethings are taking productive refuge.

Co-working spaces have started popping up out of nowhere in recent years, as they’re no longer just for lonesome freelancers and are becoming increasingly populated with small businesses and versatile teams.

These days, it wouldn’t be odd to see a commercial space in Ortigas to regularly play host to a handful of companies on a semi-regular basis. The standards are high, often going beyond the staple unlimited coffee and cool interiors to offering fully staffed bars and reliable internet to boot!

Veering just slightly from the office setting, the “coffice” concept is an interesting one that has presumably found popularity as soon as free wi-fi became a coffee house staple. The appeal is easy enough to understand, as there’s enough of a buzz in the background to keep to productive, sans officemates bothering you for your deadlines.

Coffices also have the appeal of coffee likely better than any typically served in your traditional office space. Manila is the home to a couple of interesting coffee shop concepts, with one in Makati converting to a bar in the evening and many others attached to restaurant-counterparts that could compliment your morning joe. 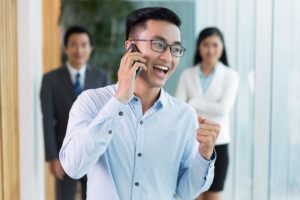 Parks and greenery — one of the things that Manila is missing out on. As we struggle through city planning and an increasing need for residential spaces, it’s not surprising that the city doesn’t have more public spaces to get some fresh air.

However, while they are far and few between, these more natural working spaces do exist. The University of the Philippines’ Sunken Garden found in their Diliman campus always boasts many budding young creators trying to get their fix of sunshine to keep productive.

Many of the green spaces in BGC will also often find themselves hosts to a more mobile workforce. And if you’re one to frequent the villages and subdivisions sprawled across the Metro, you might spot a digital nomad or two at your local park benches.

It’s undeniable that the landscape for productive spaces is truly changing, and that addressing all of these up and coming needs would be a challenge. However, while it seems that Manila is only just adjusting to these new needs, if recent efforts are a good basis to go by, there might be some innovative and interesting solutions to watch out for in the years to come. 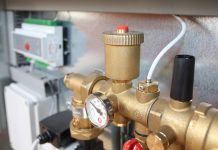 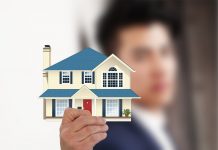 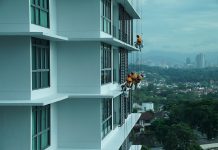 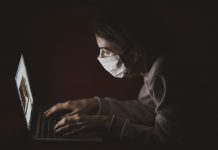 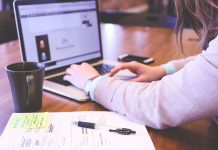 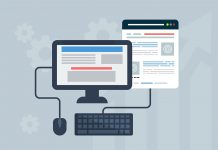 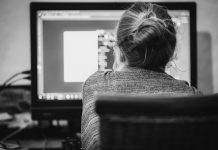